The Court states that consumers have no right to private copying that could make an obstacle to the use of technological measures on DVDs, even though the DVDs in question might prohibit any form of copying (both analogue and digital). The Court relies on the three-steps test to declare that producing DVDs is part of the normal exploitation of the producers’ rights and that allowing copying would prejudice this exploitation. Another important statement from the Court is that levies are irrelevant since they do not determine the scope of the private copying exception. Lastly, the Court states that there is no need to inform consumers on the copiability of DVDs because the private copying exception cannot be invoked, and copying is therefore not an essential characteristic of the product.

On admissibility: the Court decides that both consumers and the professional consumers’ association UFCQC are entitled to rely on the Copyright Law and to invoke a violation of the private copying provision. This is contrary to our arguments in the Belgian Test Achats case where our lawyers stated that Test Achats could not invoke the Belgian Copyright Act because private copying was only an exception, not a right, and consumers were therefore not rightholders.

On the private copying exception: the Court states that private copying is an exception strictly defined; the legislator did not intend to grant anyone a right to copy a work but only organised some conditions under which the making of a copy does not fall under the exclusive right. This rule remains valid independently from the evolution of technology.

It is necessary to look at the Berne Convention’s three-steps test to assess the scope of exceptions, knowing that the French Copyright Act has been adopted in light of the Berne Convention and TRIPs. As far as the EU Information Society Directive is concerned, the Directive includes the three-steps test as well, and does not make the private copying exception mandatory in any way. In summary, the Directive does not create a general right to private copying because it subjects it to the three-steps test and leaves Member States free to introduce it or not.

The application of the three-steps test leads to the conclusion that the exploitation of a film by way of DVDs is part of the normal exploitation of the work and copying on a digital carrier does prejudice such exploitation. The use of technological measures therefore does not violate the provisions on private copying.

On levies: according to the Court, the fact that levies may be applied to blank recording media is irrelevant because levies do not determine the scope of the private copying exception.

On the need to inform: the Court says that precise information on the impossibility of making a private copy could have been indicated on the leaflet of the DVD. Nevertheless, it considers that this is not an essential characteristic of the product which could entail a violation of Consumers’ law since the consumer cannot invoke the benefit of the private copying exception.

In conclusion, the entire action of UFC Que Choisir is rejected. 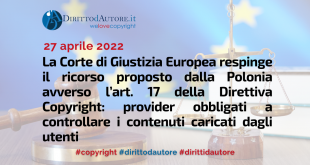 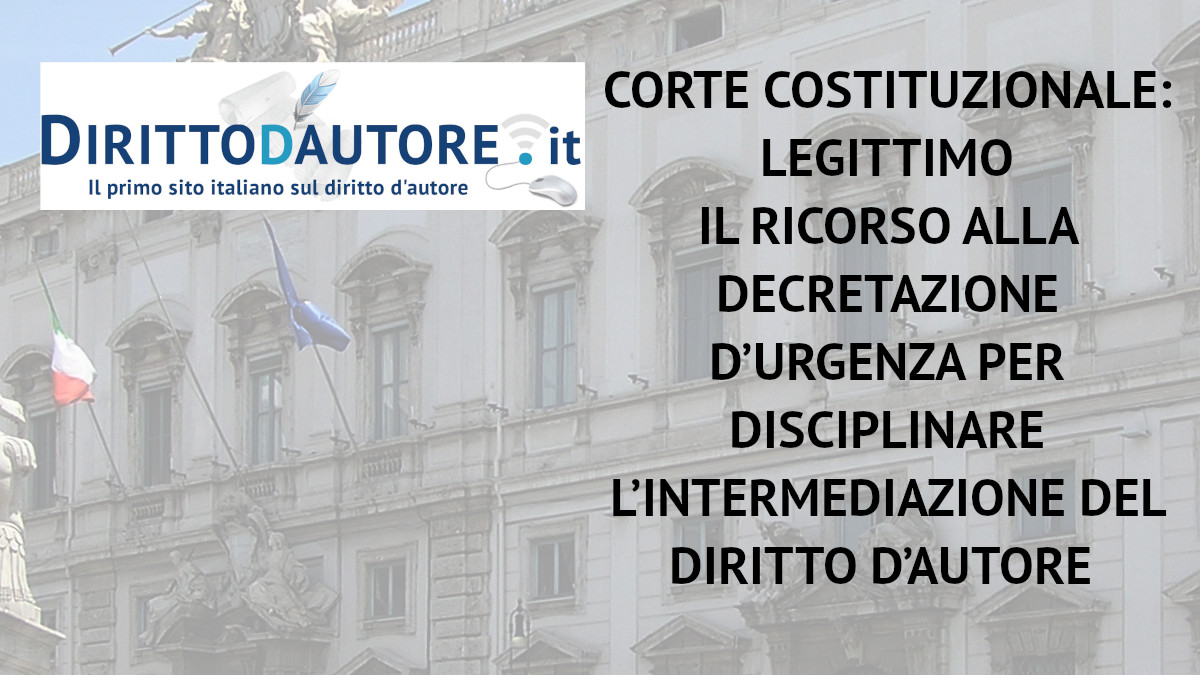 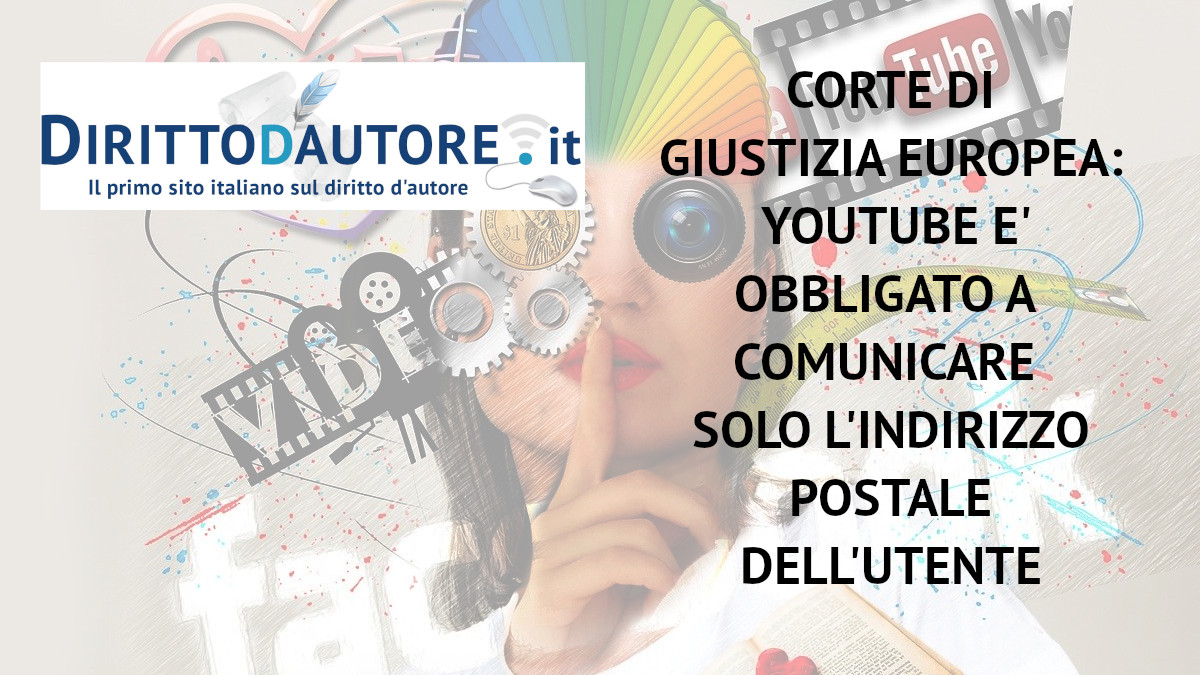 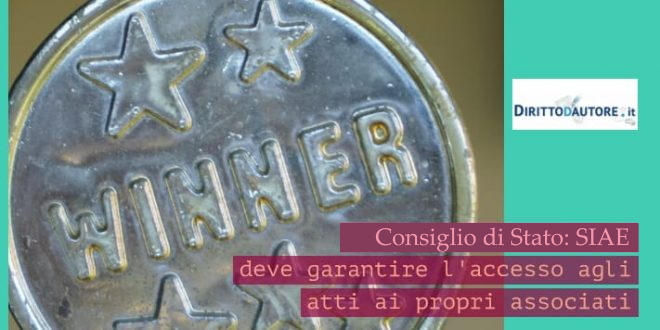