Broadcasters are to be offered international
licences to transmit music over the Internet under a landmark system of
agreements announced by the recording industry today.

Under a new system of reciprocal agreements between many of the music
industry’s revenue-collecting bodies, traditional broadcasters will for
the first time be able to transmit their terrestrial programmes
simultaneously on the Internet on the basis of a single license from
record labels that will be recognized internationally.

The new system means that collecting societies representing record
producers and other right holders, who before could license traditional
broadcasting only within national borders, can now license
‘simulcasting’ in more than 20 countries across the world. The number
of countries is expected eventually to exceed 30.

Simulcasting is an increasingly popular form of transmission over the
Internet. There are estimated be some 5,000 simulcasters worldwide, up
from only 750 three years ago. Until now, broadcasters wishing to
simulcast their terrestrial signal over the internet have had to obtain
licences for transmission of their simulcast on a country-by-country
basis.

Reciprocal agreements have been signed by collecting societies in 24
countries. They set up a one-stop shop approach for licensing which has
been implemented for an experimental period of one year and runs to 31
May 2002.

The system, which has been reviewed by and given an initial favourable
response by the European Commission, is an important first step towards
creating a thriving legitimate on-line music market. The arrangements
were notified to Brussels in November 2000. In August 2001 the
Commission said it intends to take a ‘favorable view’ of the Reciprocal
Agreement, subject to comments from third parties.

The system has been developed by IFPI, the trade organisation of the
international recording industry, which represents more than 1400 record
companies worldwide, including majors and independents.

Jay Berman, Chairman and CEO of IFPI, said ‘This is a significant first
step towards tackling the difficult issue of global licensing for music
on the Internet. It is a proactive step showing that the recording
industry is determined to embrace the internet as a way of reaching
music fans across the world’.

Jorgen Larsen, Chairman of Universal Music International and a member of
IFPI’s Board of Directors, said: ‘This system allows broadcasters to
obtain a single international licence from one source for the entire
repertoire of Universal Music or other record companies, large and
small. It is strong evidence of a commitment on the part of Universal
and other producers to facilitate the licensing of their music for use
on the Internet’.

Mark Krendel, new media manager at Zomba, the world’s largest
independent record company, said: ‘Any independent record company that
wants to develop a future market for its music online will welcome this
first step towards licensing repertoire on the Internet. Zomba is
committed to taking advantage of all the exciting possibilities of the
Internet, so we warmly welcome this initiative’.

Dr Nils Bortloff, Head of Licencing and E-Commerce for IFPI, said:
‘This system is a win-win situation for both broadcasters and record
companies. Broadcasters will be able to expand their audience and
market beyond their national border, while record companies will get the
protection they need to make their recordings available for simulcasting
on the Internet’. 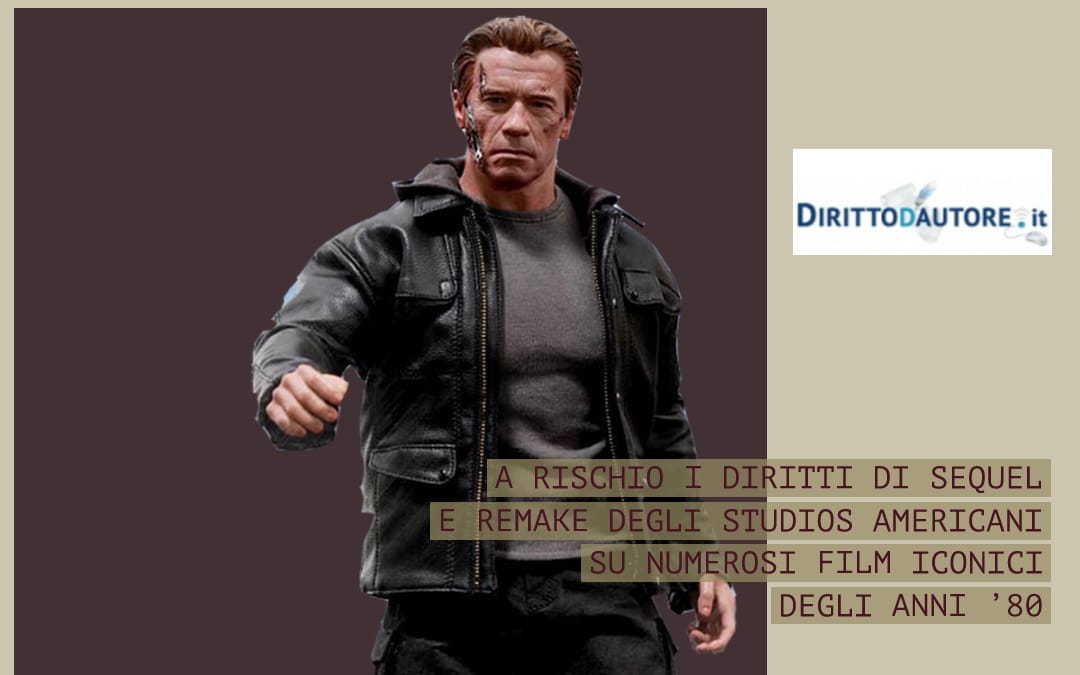 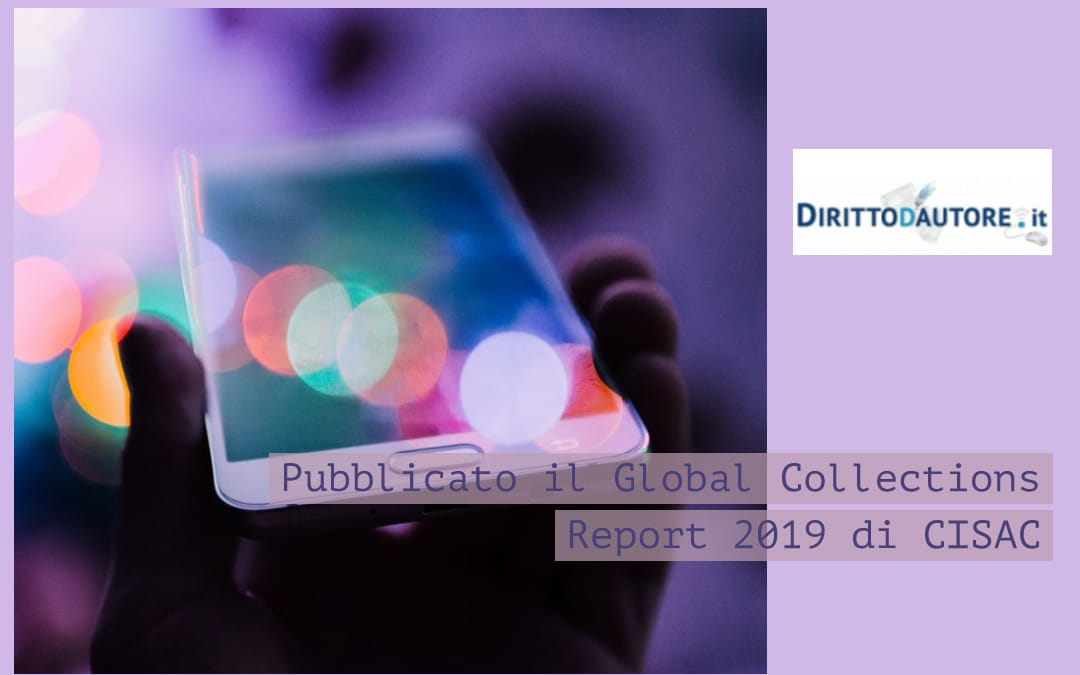 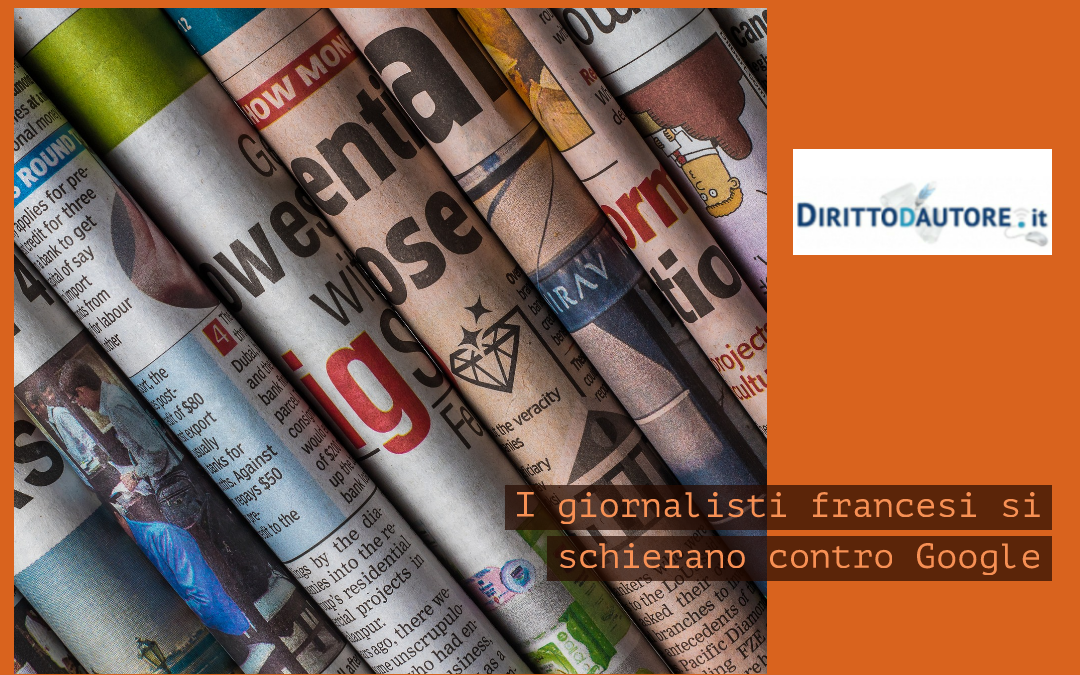