Honorable Senator Orrin G. Hatch, Chairman
Honorable Senator Patrick Leahy, Ranking Member
Senate Judiciary Committee
United States Senate
Washington, DC 20510
Dear Senators:
I have a solution to the controversy about about music piracy on the Internet. I believe that what is necessary is the creation of a compulsory statutory license for music file sharing on the Internet. This would provide for a statutory rate for a music duplication and distribution license fee that would go to the owner of the copyright in the sound recording whenever a file is copied. Right now, that owner is usually the record label, but some musicians own the copyrights to their own master recordings.
This solution has a precedent in copyright law under the United States Copyright Act. The Act provides that once a song copyright owner has recorded and distributed a song to the U.S. public or permitted another to do so, a compulsory mechanical license is available to anyone else who wants to record and distribute the work in the U.S. upon the payment of license fees at the statutory “compulsory” rate as set forth in Section 115 of the Act. This allows an artist to record and release any song they wish provided that they pay the copyright owner of the song in question a mechanical royalty, which is currently set at 7.55 cents per song per record sold. This royalty goes to the publisher of the song, who typically splits the royalty with the song’s composer. This mechanical license does not include the right to reproduce an already existing sound recording.
A compulsory statutory license tends to act as a maximum royalty. People are free to negotiate any deal they want, but in the absence of negotiations, the compulsory statutory license rate holds. I would like to see the compulsory statutory license fee for file sharing set at about 25 cents per minute of recording for the time being. Since mechanical licenses will already have been acquired by the sound recording copyright holders, any compulsory statutory duplication and distribution license fee will have to be high enough for the sound recording copyright holder to pay the mechanical license royalty from.
For example, the Pay2StealMusic.com web site enables a download of a four minute song composed by Joe Songwriter, published by Get Your Song Recorded Publishing, performed by the band Covers R Us, and released on Huge Major Label Records. With a statutory license rate of 25 cents per minute, Pay2StealMusic.com would pay Huge Major Label Records $1 for the download. Huge Major Label Records would pay Get Your Song Recorded Publishing 7.55 cents for the song’s mechanical royalty. Typically, Get Your Song Recorded Publishing would pay 50% of this (3.775 cents) to Joe Songwriter. If Covers R Us has negotiated extremely well with Huge Major Label Records, then Huge Major Label Records would credit the Covers R Us recording fund 42.5 cents (half of the download income less the cost of the mechanical royalty). If Covers R Us has used their studio time to good effect and has spent only $4250 recording the song, then they have to log 10,000 downloads before they can start seeing some income.
This would allow any site on the Internet to promote music file sharing provided that they pay the compulsory statutory license fee to the sound recording copyright holder. Internet sites would be free to negotiate a lower license fee, and many would be successful at such negotiations. A central database of sound recording copyright holders could be set up to assist small organizations and individuals in arranging licenses.
Musicians, independent labels, major labels, file sharing sites and the public would benefit from such an arrangement. Musicians would benefit by not being as tied to an exclusive contract with a label. Independent labels would get added distribution. The major labels would benefit greatly financially because they own a huge portion of the content. File sharing sites could offer any music they choose and could also negotiate with copyright holders for bulk rates based on any promotional value they may be able to offer. The public would support this because it is fair and allows file sharing to continue.
Sincerely,
Matthew Montfort
Musical Director
Ancient Future
World Fusion Music Ensemble
POB 264Kentfield CA 94914-0264415-459-1892
info@ancient-future.com
www.ancient-future.com 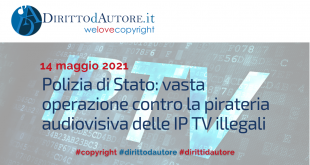 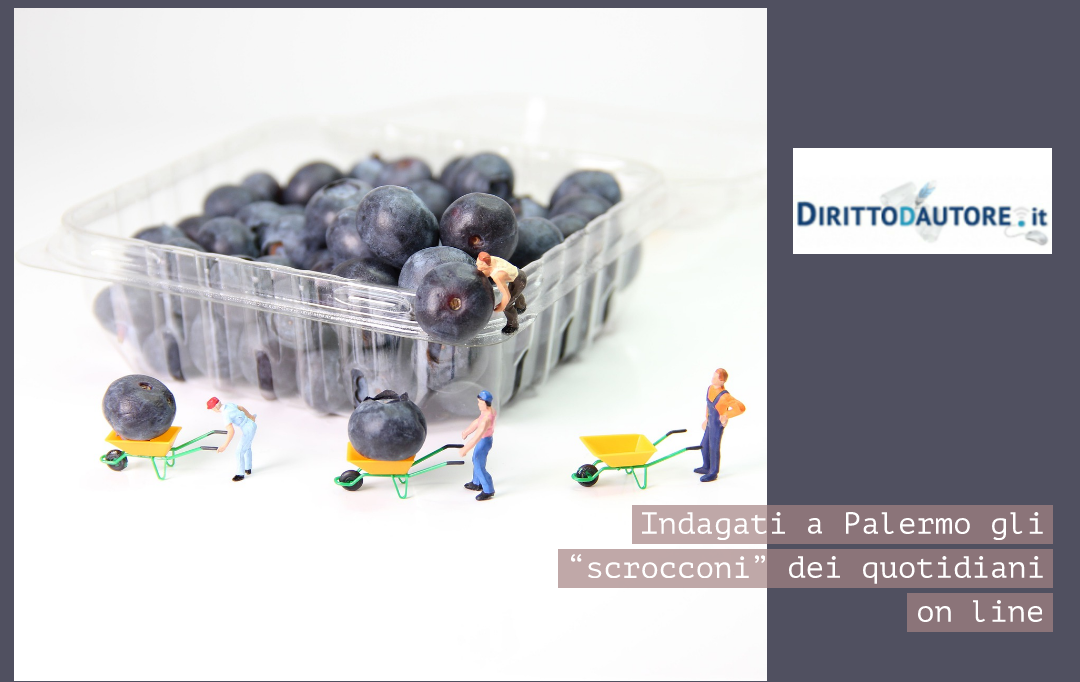 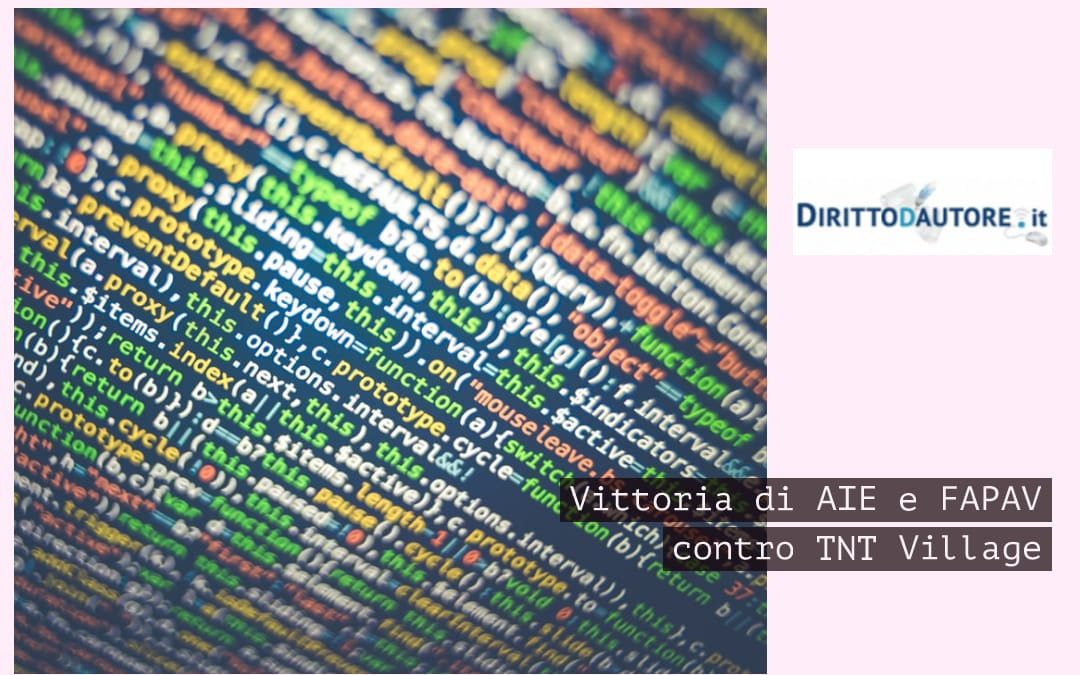